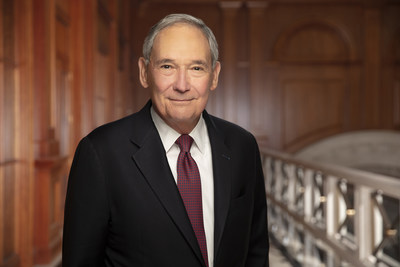 "I am so grateful for Ralph's mentorship through the years and look forward to serving Comerica as the President, CEO and Chairman of the Board," said Farmer. "Ralph leaves a remarkable legacy. He navigated Comerica through times of great prosperity and during challenging economic cycles with transparency, stewardship and integrity. His leadership and approach to business will be ingrained in Comerica's culture for years to come."

"It is fitting that during Comerica's 170th year in business, we name a new leader who has Curt's vision, strong management style and relationship-based approach to banking," said Babb. "Curt's character, ability to be innovative and strong decision-making skills, are what is needed as Comerica begins a new era. I'm confident that under Curt's direction and influence Comerica will continue to raise the expectations of what a bank can be."

Babb serves as a board member of the Southwestern Medical Foundation and is an advisory board member for the SMU Cary M. Maguire Center for Ethics and Public Responsibility.

Farmer Background
Farmer was named Comerica's CEO in April 2019, responsible for the Business Bank, Retail Bank, Wealth Management, Credit, Marketing, Technology and Operations, and to the company's Board of Directors in July 2018.

"Curt promotes an environment of collaboration at Comerica and leads with integrity. Community involvement, diversity and inclusion, and nurturing our customer relationships are all values by which our team operates, and Curt embraces these critical principles and keeps them at the forefront of our business strategy," said Babb

About Comerica
Comerica Incorporated (NYSE: CMA) is a financial services company headquartered in Dallas, Texas, and strategically aligned by three business segments: The Business Bank, The Retail Bank, and Wealth Management. Comerica focuses on relationships, and helping people and businesses be successful. In addition to Texas, Comerica Bank locations can be found in Arizona, California, Florida and Michigan, with select businesses operating in several other states, as well as in Canada and Mexico. Comerica reported total assets of $73 billion at September 30, 2019, and celebrated its 170th anniversary in August 2019. 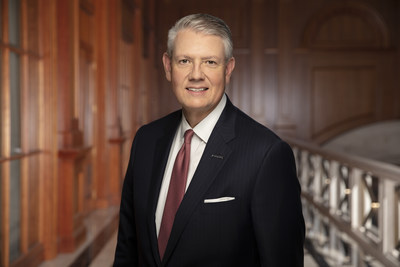 Do Not Sell My Personal Information (CA Residents only)
© 2023, Comerica Bank. All rights reserved.