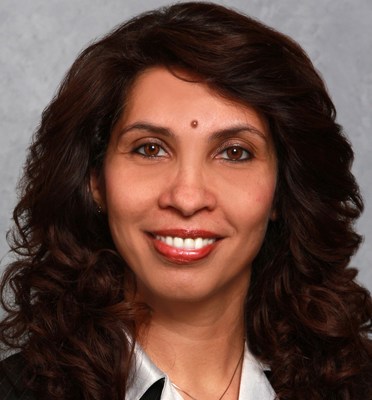 Carr joined Comerica in February 2010 as chief accounting officer and controller and her responsibilities have expanded to include tax, planning and forecasting, and management information systems. In addition, she worked on various financial aspects of Comerica's Growth in Efficiency and Revenue Initiative (GEAR Up) when the project launched in 2016. Prior to Comerica, Carr held leadership positions at SunTrust Banks, Inc., and Bank of America, in addition to various roles of increasing responsibility at PricewaterhouseCoopers LLP. She also was selected to serve as a Professional Accounting Fellow at the Securities and Exchange Commission.

"Muneera operates as a strong business leader for Comerica, and we are fortunate to have someone of her caliber to transition seamlessly into this role," said Ralph W. Babb Jr., chairman and chief executive officer. "We believe her financial insight will create shareholder value and help drive the future growth and success of our organization."

As chief financial officer, Carr will direct management of Finance, overseeing Accounting, Business Finance, Investor Relations, Treasury, Procurement, Security, Real Estate and Economics. She will assume responsibility for all financial reporting, and will report to Babb.

Duprey was named chief financial officer of Comerica on May 3, 2016, after serving the company for nine years as executive vice president and general auditor. Duprey joined Comerica in 2006 from Ernst & Young (EY), where he was a partner. During his nearly 26 years at EY, he worked with large regional and other financial institutions, along with retail and manufacturing companies in domestic and international venues.

"On behalf of our board of directors, executive team and colleagues, I want to thank Dave for his consistent and dedicated leadership over the past decade," said Babb. "He has been invaluable to Comerica and will leave behind a strong legacy of transparency and accountability."

Comerica Incorporated (NYSE: CMA) is a financial services company headquartered in Dallas, Texas, and strategically aligned by three business segments: The Business Bank, The Retail Bank, and Wealth Management. Comerica focuses on relationships, and helping people and businesses be successful. In addition to Texas, Comerica Bank locations can be found in Arizona, California, Florida and Michigan, with select businesses operating in several other states, as well as in Canada and Mexico. 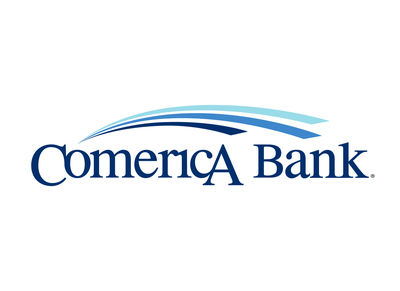 Do Not Sell My Personal Information (CA Residents only)
© 2022, Comerica Bank. All rights reserved.